A Fall 2022 By-Election will be held to fill the vacant seat of Vice President Student Experience and vacant Director seats for the 2022-2023 academic year.

→ Interested in running in the election for VP Student Experience or a Director role?

Candidates are listed per position alphabetically by first name.

The following results of the Winter 2022 General Election were ratified by the CSA Board of Directors on March 14, 2022.

To calculate Quorum, we referenced the total number of surveys completed with the number of Undergraduate students. Please note, declined votes included students who either selected decline on a ballot or did not indicate their preference on a ballot, but had submitted their survey. 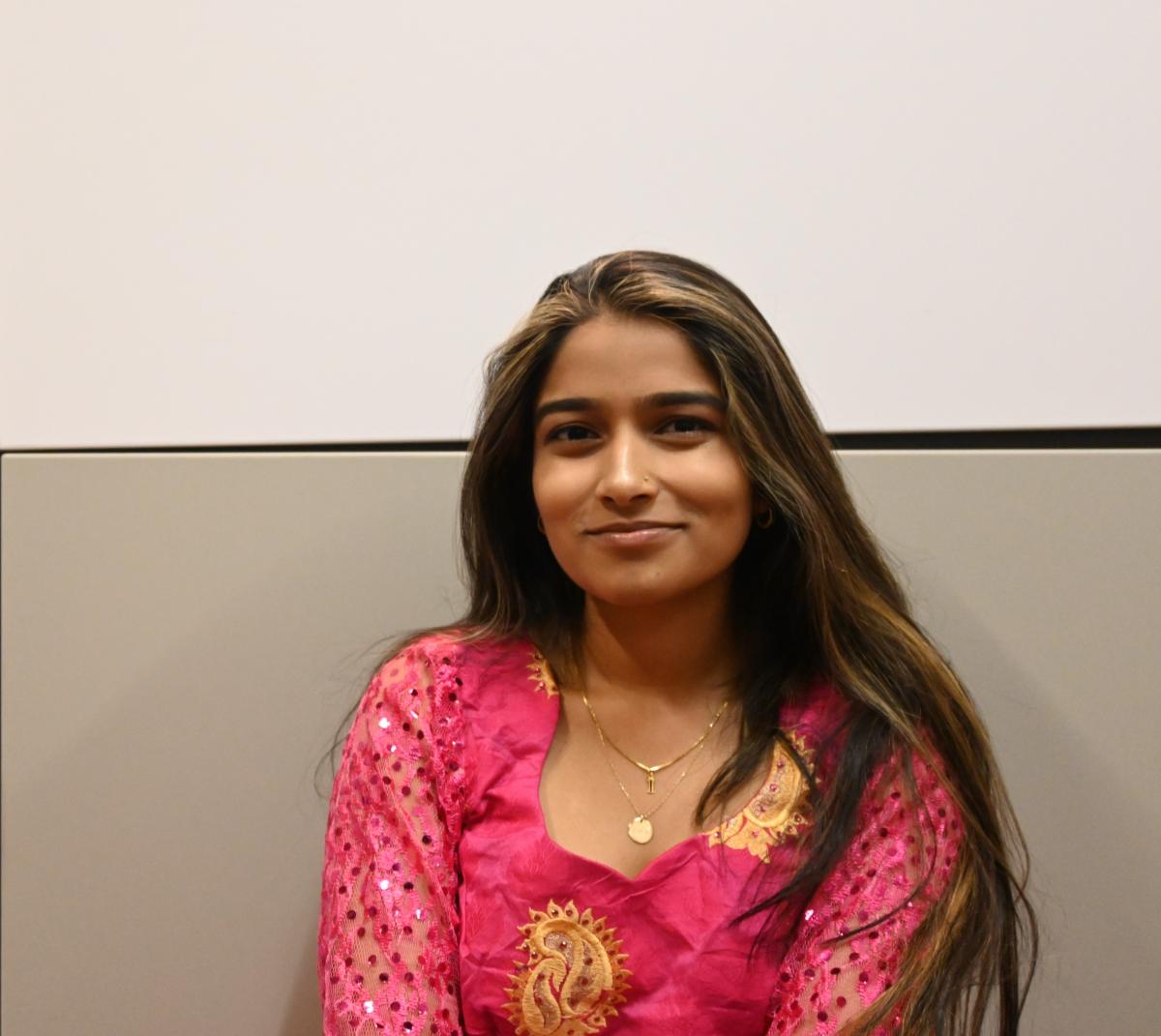 My name is Ishaka but I usually go by Isha. I’m in my 3rd year of Animal Biology.

The Elections Appeals Board (EAB) meets on an as-needed basis to preside over matters regarding minor campaigning infractions. The EAB will hold three meetings during campaign and voting periods.

Want to ensure the CSA Fall By-Election run fairly? The CSA is looking for 2 undergraduate students to volunteer for a seat on the Elections Appeals Board (EAB).

All positions are open this election; this includes:

What happens with vacant positions?
A by-election will be held in Fall 2021 (September / October). For more information, please contact the Policy & Transition Manager at csaptm@uogeulph.ca.

Can you be a CSA Director at the same time that you are sitting on a CSA Club's Executive Team?
Yes.

Is postering during elections permitted?
Poster Runs may be available during the Fall 2021 By-Election as restrictions begin to lift.

The affairs of the CSA are managed by a Board of Directors of up to 35 persons composed of both elected and appointed members.

The following Executive and Director positions are elected through the CSA Elections process.

All voting occurs electronically through a survey that will be sent to all of the undergraduate emails. Each email will contain a ballot for the Executive Nominees, the College Board of Directors Nominees, as well as the Referendum Question.

We ask the students to check their inboxes on these dates to ensure that they have received a ballot and to submit it within the allotted time. 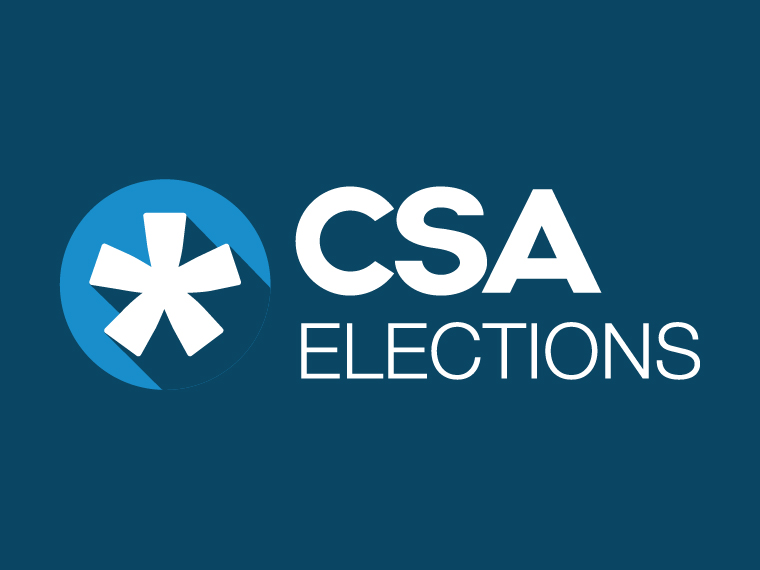