The Bullring, built in 1903, was originally called the "Judging Pavilion" and used for livestock auctions and shows. Cattle entered the building from the entrance that now faces Winegard Walk.  At the time, what is now known as the University of Guelph, did not exist; the campus was composed of the Ontario Agriculture College, the MacDonald Institute and experimental farm fields. The Ontario Veterinary College became the third institution to join the campus in 1922.

Around 1970, four years after the University of Guelph was established, the Bullring was converted into a campus pub. Through the 70’s, 80’s and early 90’s, the Bullring was among the U of G students' favourite watering holes.  In 2002, due to dwindling sales, the Bullring closed and planning began for its transition. In the summer of 2003, construction began with the goal of converting it into a coffee pub. Although most of the interior was gutted, the original interior walls, steam radiators, windows and unique round ceiling remain. It's turn of the century architecture, and the knowledge that students have passed through here for more than 100 years, lends a unique feel to the Bullring; it’s like no other place on campus.

In October 2003, the Bullring opened to the public as a furnished, licensed coffee shop with a full menu. Today, the Bullring employs over 40 part time staff who are also students here at the U of G. The Bullring offers a wide range of products and services including a diverse menu, live music, open stage, microwave, ATM services and Fair Trade coffee and tea. Although we do have great food, you can bring your bag lunch, and come and chill without buying a thing. 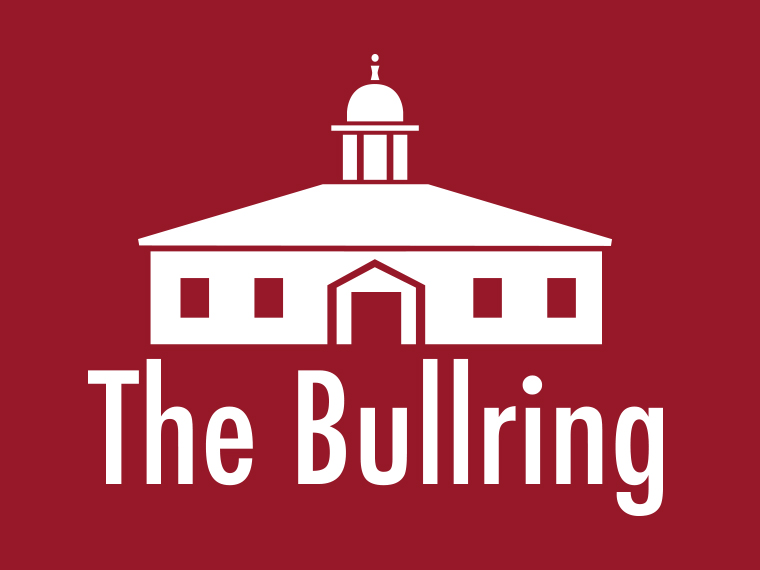